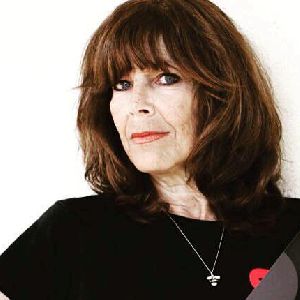 Jodi Barber lost her 19-year-old son and 3 of his close friends to an accidental prescription drug overdose in 2010.  She soon realized her son’s death and the many others that year were preventable and became an advocate.

She could have kept silent and said it was a heart issue, but instead, Jodi chose to tell the truth for all to hear in order to save another family from the heartache. She has made several trips to the State Capitol and each year holds an event to honor families and their loved ones lost to an overdose while at the same time spread the message of hope for families who are struggling on International Overdose Awareness Day.

She and Christine Wood produced a short documentary called Overtaken which is used in schools as part of the health curriculum as well as in rehabs, churches, courtrooms and DUI classes. Overtaken 2 is the message of hope and is also shown in rehabs. Both are on youtube.