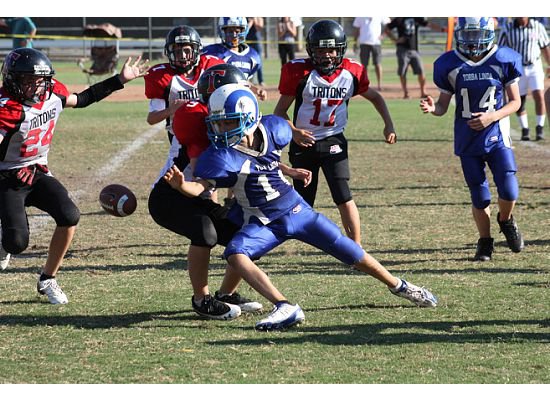 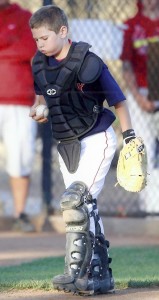 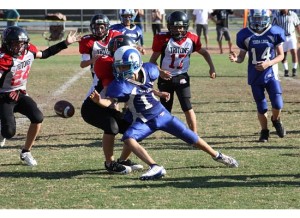 We parents know the joy that sports and athletic activities can bring to the lives of our kids.  Starting in childhood, most kids begin dabbling in this sport or that and along the way may discover a special talent that they decide to apply to their chosen sport.  There are many benefits of participating in youth sports—they teach discipline, encourage hard work, promote teamwork and provide physical activity.  However, as kids get older and the level of competition in team sports increases, so does the risk of injury.

Just a decade or so ago, it was highly uncommon for an orthopedic doctor to prescribe opioid medications to treat sports injuries in their adolescent patients.  Back then, a regimen of ice, heat, physical therapy, specified stretches and exercise along with acetaminophen or NSAIDs (anti-inflammatory drugs) were typically prescribed. 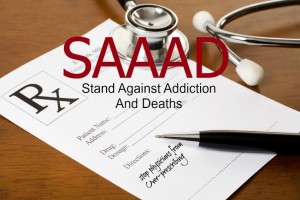 In recent years, however, doctors have become “pad happy” when it comes to prescribing prescription drugs to teens; quickly grabbling their prescription pads and writing out RXs for dangerous opioids, often with tragic results.  Opioids are narcotics that act on the nervous system to relieve pain.  They include oxycodone (OxyContin, Percocet), hydrocodone (Vicodin, Norco), meperidine (Demerol), just to name a few.

Opioids are extremely addictive, and when prescribed to teens can launch a lifelong battle with drug addiction.  Opioids act to reduce the perception of pain by attaching to specific proteins called opioid receptors in the brain, spinal cord and other organs.  With prolonged use, however, brain abnormalities can occur, restructuring neural pathways and resulting in addiction.

An athlete who is using these drugs to manage pain is at risk of misusing or abusing the medication.  Easy access to these painkillers, especially when not managed carefully by vigilant parents, can lead to abuse and addiction, and death.  How many heroin overdose deaths can be traced back to a teen misusing prescription medications that eventually became too expensive as drug dependence took root.  The common path for the addict is to eventually transition to heroin, which satisfies the same craving more intensely, and at a fraction of the cost.

A study out of the University of Michigan sought to explore whether a student’s participation in sports led to opioid abuse or addiction.  With a sample of 1,540 students aged 12-19, they were asked the following questions:

The results from the study showed that 63 percent of the sample were involved in organized sports between 2009-2012.  The authors found that male athletes used and misused opioid medications more often than males who did not participate in athletics.  The study’s author, Dr. Philip Veliz, PhD, states,

“In general (among all male sports participants), having unsupervised access to opioid medications is a driving factor behind misuse. These drugs are being treated, or viewed, by adolescents (and parents) as something ‘safer’ than street drugs. Although these drugs serve an important function to manage pain (acute pain), they still have a high abuse potential and doctors must be more aggressive in telling both the parent and child the potential dangers of misuse.”

Here in our community we have witnessed an alarming increase in opioid-related overdoses and deaths.  As a community action collaborative, COA strives to create alternatives to the destructive forces that have taken too many of our promising young adults from us.  In addition to a continually growing list of fun and engaging activities for our local youth to participate in as an alternative to hanging out with the wrong crowd.

Eileen Spatz raised her family in San Clemente. Her son, Chris Spatz, who graduated from SCHS in 2006, suffered from depression in early adulthood, which led to an alcohol addiction and, ultimately, suicide in October of 2013 at the age of 25. She has since joined in the efforts of COA in her quest to help other troubled teens and young adults before it is too late.

How to Feel More at Peace 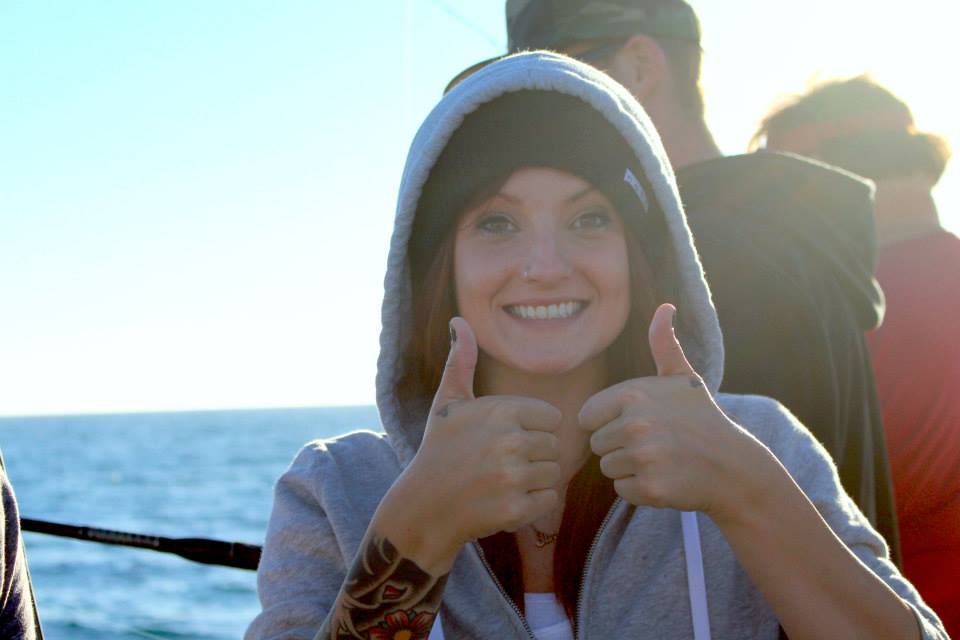 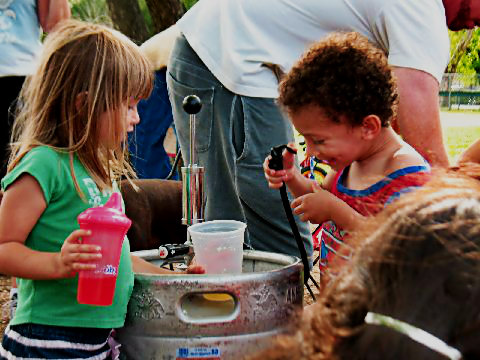