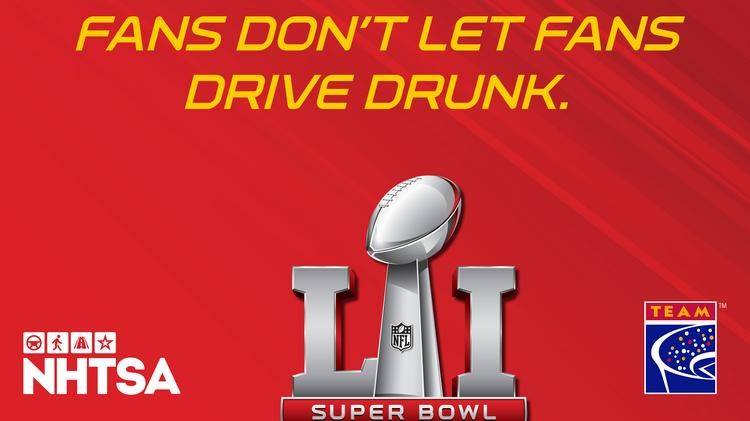 Pass Your Keys to a Sober, Designated Driver Before the Super Bowl Begins

Super Bowl Sunday is one of the year’s most dangerous days on the nation’s roadways due to impaired driving.

According to the National Highway Traffic Safety Administration (NHTSA), 130 people, representing 39 percent of all traffic fatalities, died during the 2006 Super Bowl weekend in crashes involving impaired drivers with blood alcohol concentration (BAC) levels of.08 or higher.

NHTSA reports that young males, ages 21 to 34, are most likely to be involved in automobile crashes, to drive while impaired and to be among those least likely to wear their safety belts. Research also shows that this same demographic is the core audience for major sporting events such as the Super Bowl.

But alcohol-related crashes – and fatalities – can be prevented. Designating a sober driver before the Super Bowl party begins is just one of several easy steps to remember to help save lives. 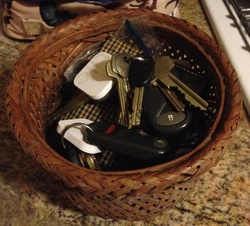 Another easy tip is plan ahead to get keys. ‘Prepare a basket or bowl where all of your guests can leave their keys. You are the only person who can retrieve the keys. This way, you can examine all of your guests before they leave.’ See more at: How to be a responsible host.

If you are hosting a Super Bowl party:

Remember, you can be held liable and prosecuted if someone you served ends up in an impaired-driving crash. Make sure all of your guests designate their sober drivers in advance or help arrange ride-sharing with other sober drivers. Serve lots of food and include many non-alcoholic beverages at the party. Stop serving alcohol at the end of the third quarter of the game and begin serving coffee and dessert. Get an uber ap on your phone. Keep the numbers of local cab companies handy, and take the keys away from anyone who is thinking of driving while impaired.

If you are attending a Super Bowl party, watching at a sports bar, or restaurant:

Avoid drinking too much alcohol too fast. Pace yourself – eat enough food, take breaks and alternate with non-alcoholic beverages. Designate your sober driver before the party begins and give that person your car keys. If you don’t have a designated driver, ask a sober friend for a ride home; call a cab, friend or family member to get you; or stay where your are and sleep it off until you are sober. Never let a friend leave your sight if you think they are about to drive while impaired.
Remember, Fans Don’t Let Fans Drive Drunk. Always buckle up – it’s still your best defense against other impaired drivers. 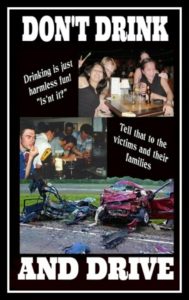 Impaired Driving is Deadly Dangerous  ~ Too many people still don’t understand that alcohol, drugs, and driving don’t mix. Impaired driving is no accident – nor is it a victimless crime. Driving a car or riding a motorcycle while impaired is not worth the risk. The consequences are real. Not only do you risk killing yourself or someone else, but the trauma and financial costs of a crash or an arrest for driving while impaired can be significant. The tragedies and costs from drinking and driving impaired do not just end at potential death, disfigurement, disability or injury. Violators caught will be spending their money on bail, court fees, lawyers and towing fees. Plus there is the added embarrassment, humiliation and potential loss and consequence after informing family, friends, and employers. Please remember that Fans Don’t Let Fans Drive Drunk. Act responsibly- and pass your keys to a sober driver before the big game begins. The life you save might be your own.

Drivers are encouraged to download the Designated Driver VIP, or “DDVIP,” free mobile app for Android or iPhone. The DDVIP app helps find nearby bars and restaurants that feature free incentives for the designated sober driver, from free non-alcoholic drinks to free appetizers and more. The feature-packed app even has social media tie-ins and a tab for the non-DD to call Uber, Lyft or Curb.

For those who plan to drive, refrain from any alcohol and be aware of possible drug impairment. Instead, enjoy the game with food and non-alcoholic drinks. This Super Bowl weekend, be a team player and help keep impaired drivers from getting behind the wheel. And remember: Fans Don’t Let Fans Drive Drunk. 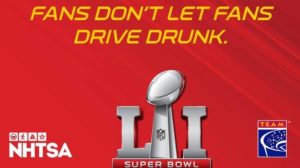 This enforcement effort is funded by a grant from the California Office of Traffic Safety, through the National Highway Traffic Safety Administration who reminds everyone to be alert and ‘Report Drunk Drivers – Call 911’ if you see a dangerous driver call immediately. 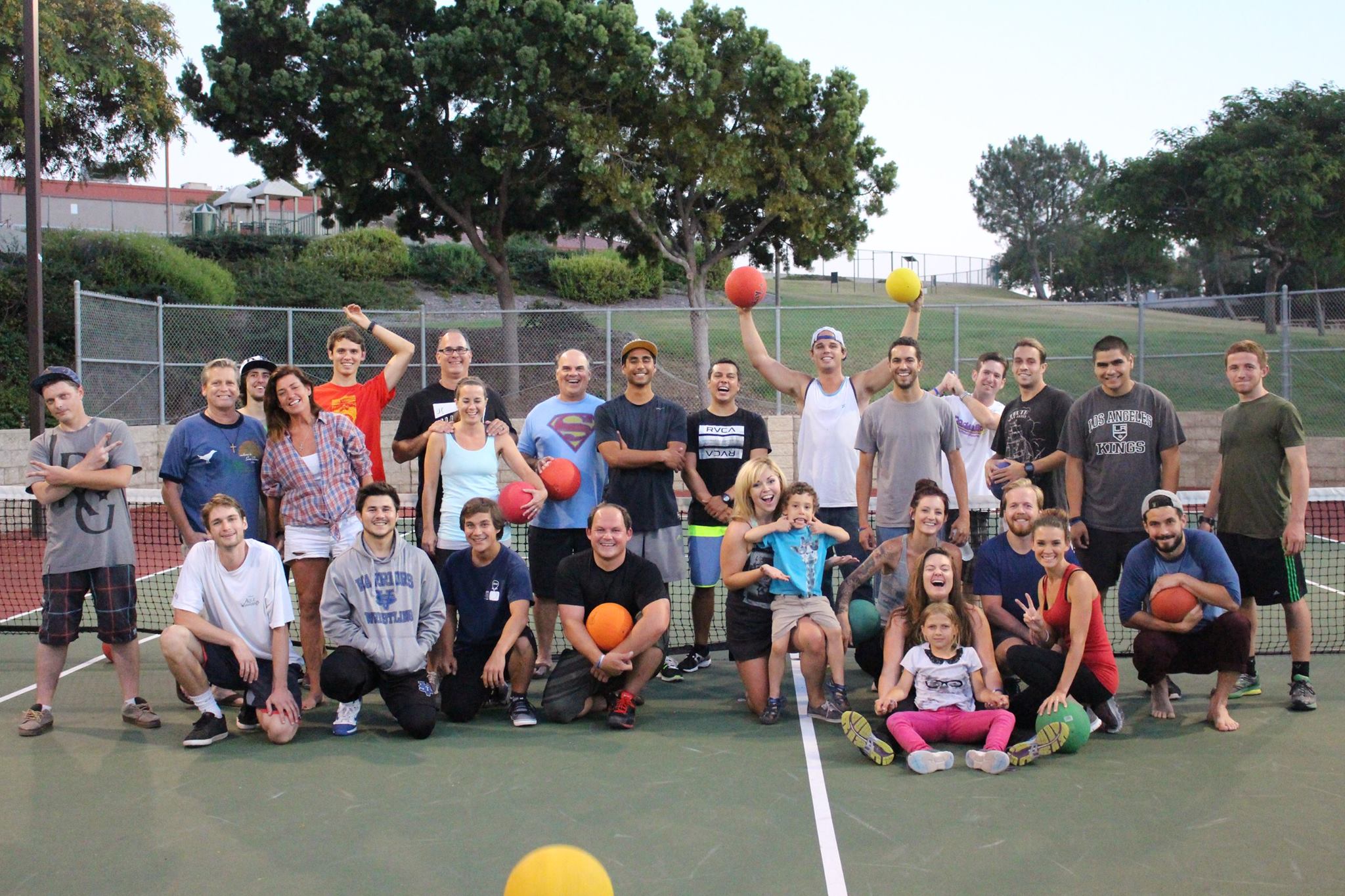 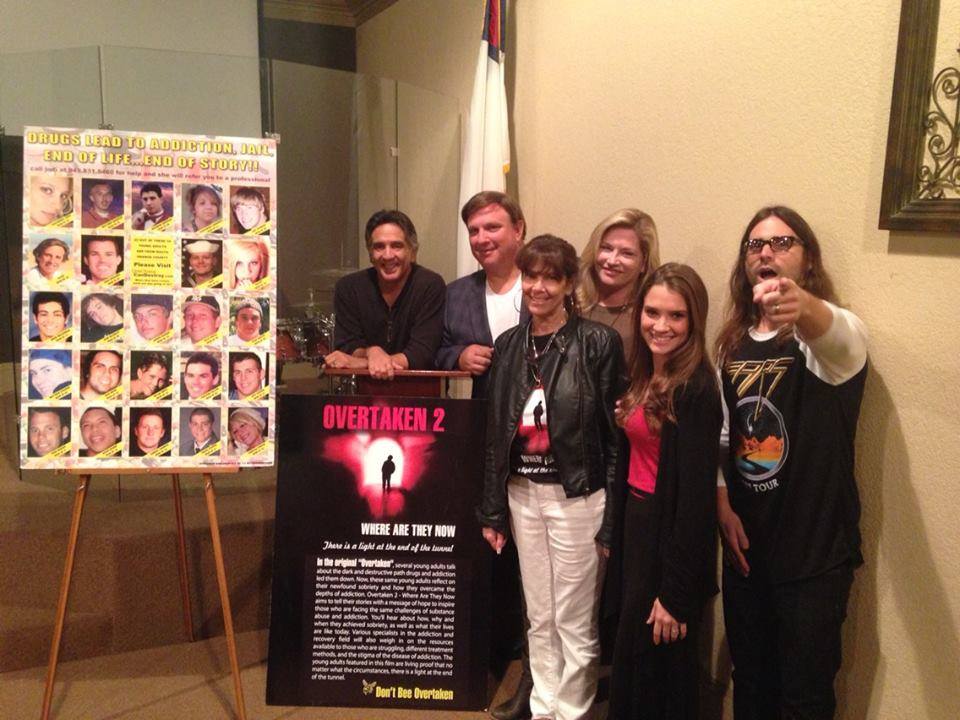 Shout Out to Pastor Pondo